This year so many charity events were relegated to online 'virtual' status. One of these was the annual event for Abilities Tennis of North Carolina, a "a group of tennis enthusiasts who love working with people with special needs".

The event included interviews with North Carolina's own tennis champion, John Isner, as well as an appearance by Richard Engel of NBC News. But the real stars were the ATANC athletes!

creative illusions Productions produced a live webcast for the event, with WRAL anchor/reporter Ken Smith as the host. Their 'Footprints on the Court' show included several video vignettes that we created highlighting the impact that ATANC has on the community. The show was webcast from the pavilion at North Hills Club.

A few weeks after the event, we were notified that the Abilities Tennis event had received the '2020 Charity Tennis Event of the Year' by USTA North Carolina. This award recognizes an outstanding event that donates its proceeds to a philanthropic cause. 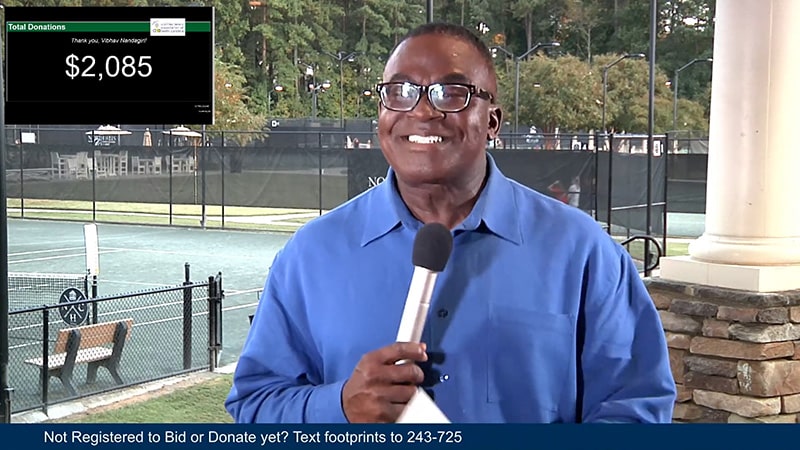 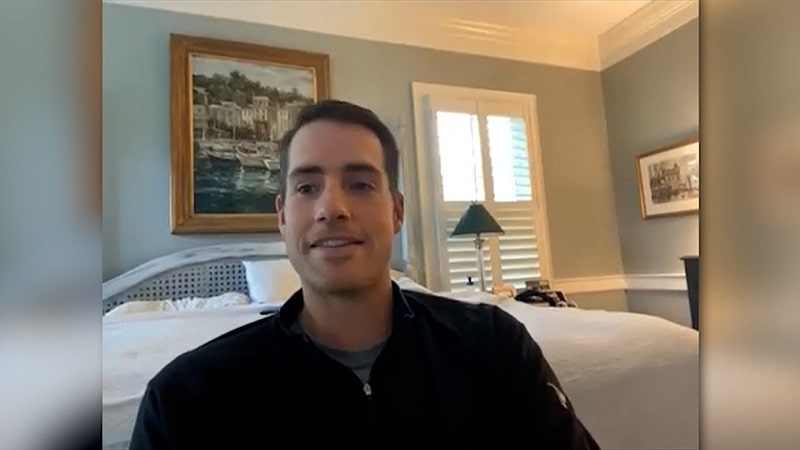 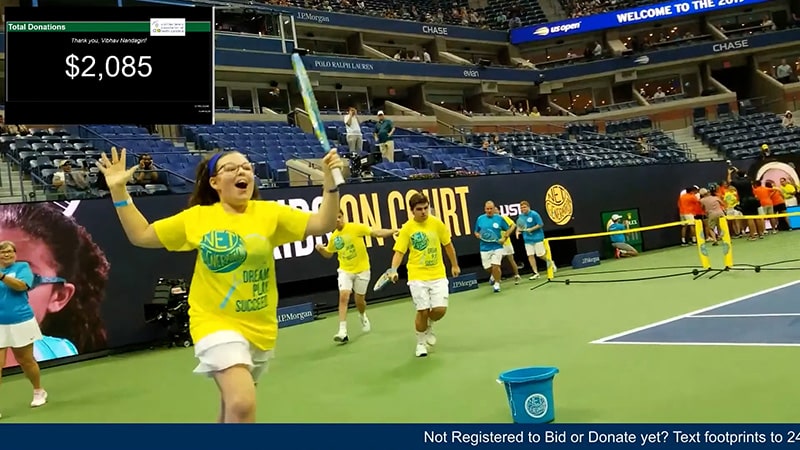 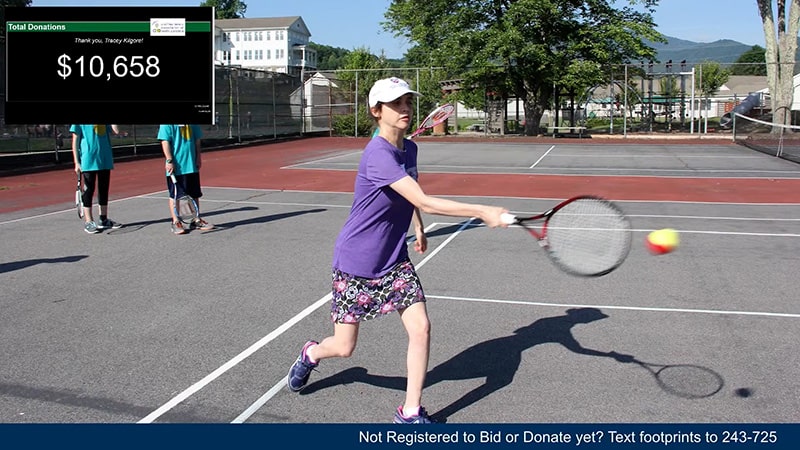 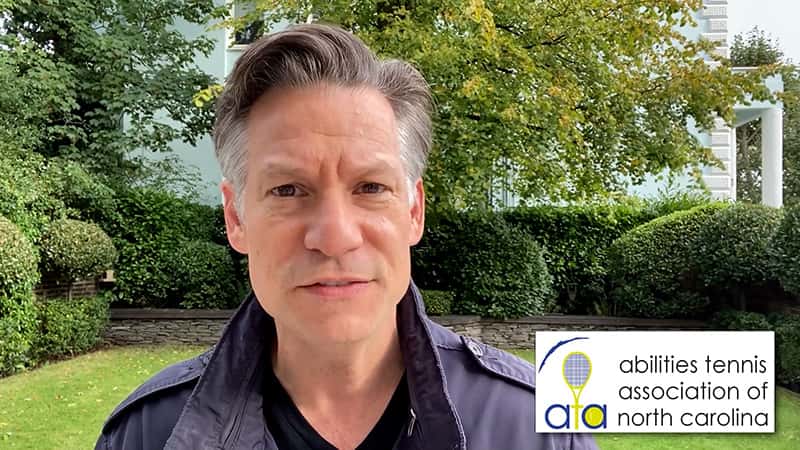 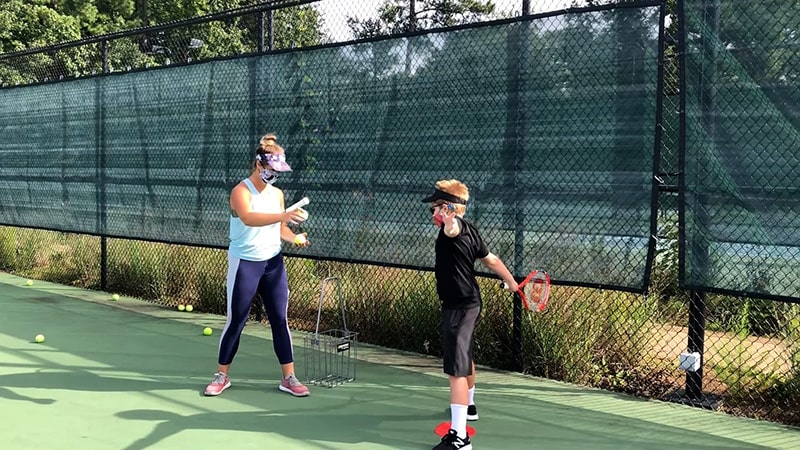 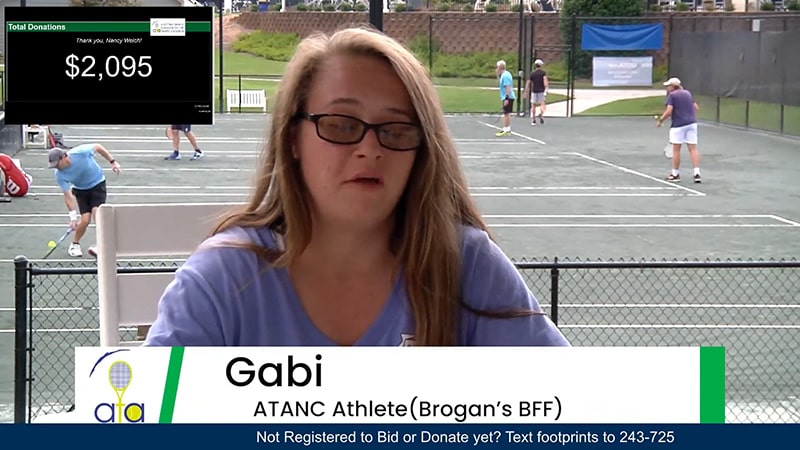 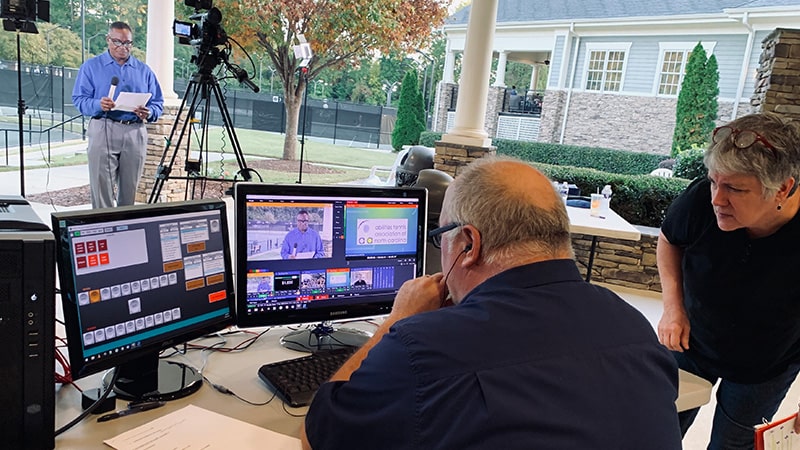 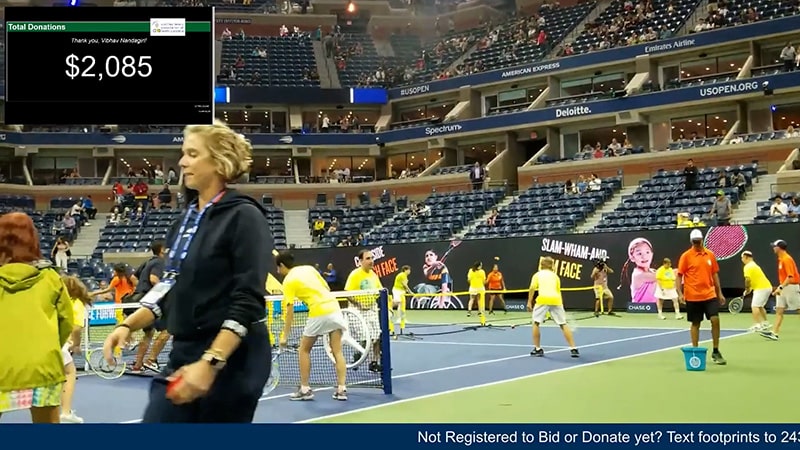 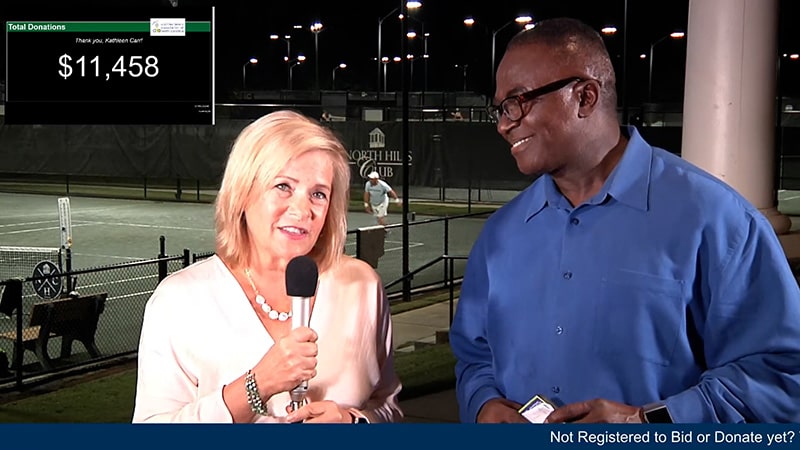 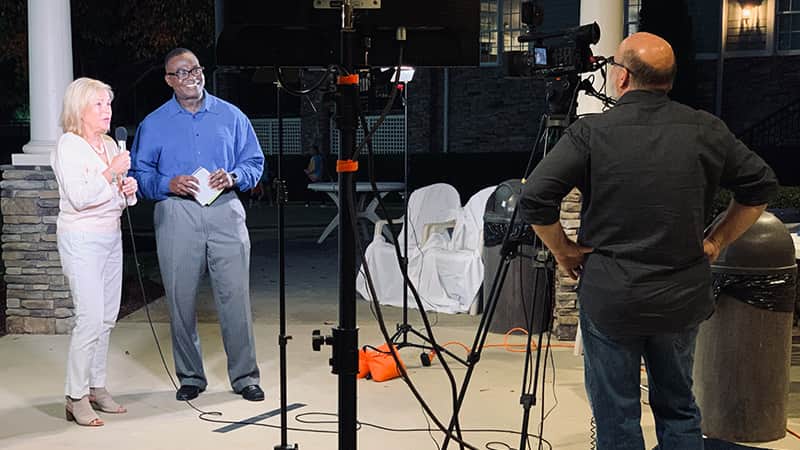 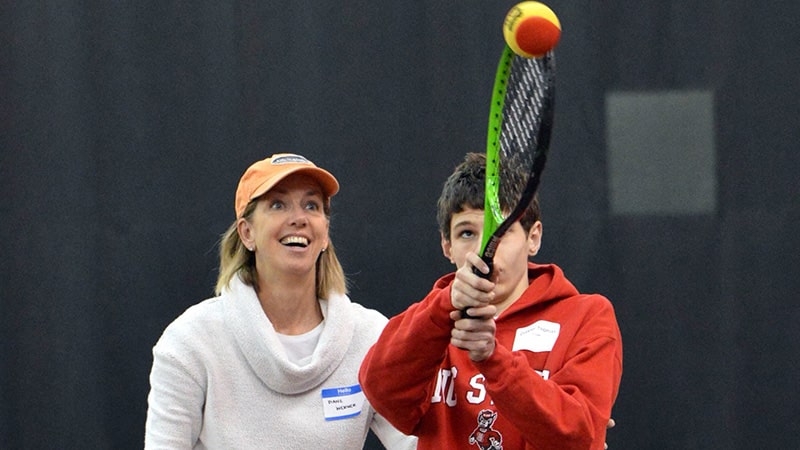 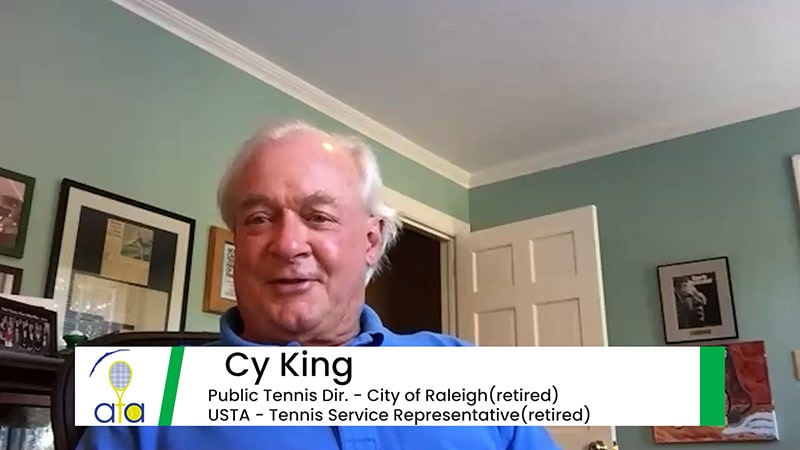 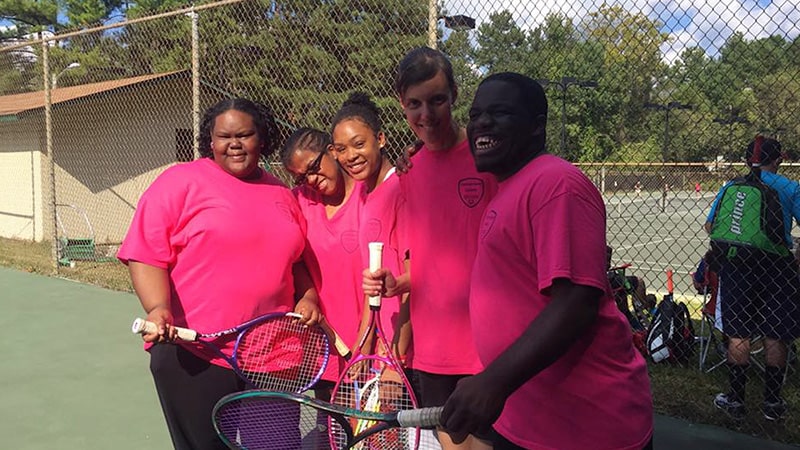 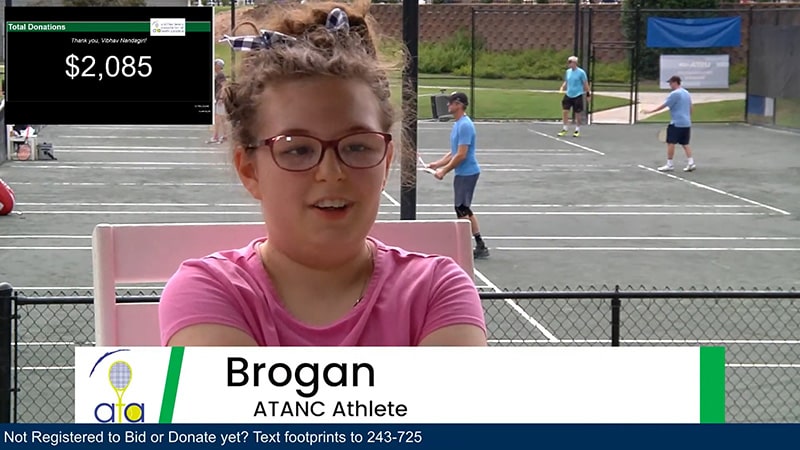