When we were first contacted about creating an informative Trade Show video for Raleigh based XLOC, makers of an excellent tool to aid the computer gaming industry in ‘localization’, we said “Sure!”. Then we had to look it up. Hey, I’ll admit my shortcomings, no matter WHAT Kim says.

Of course, we understood that games had to be altered in order to be marketable in other countries, but to the uninitiated, that sounds like it may only involve adding subtitles – not exactly. While translation may play an major part in localization, there’s a lot more to it. Cultural differences may make something that is commonplace in one region, be considered taboo, offensive or outright banned in others.

If you want to see a very informative, entertaining and very funny video explaining ‘game localization’, check this out… 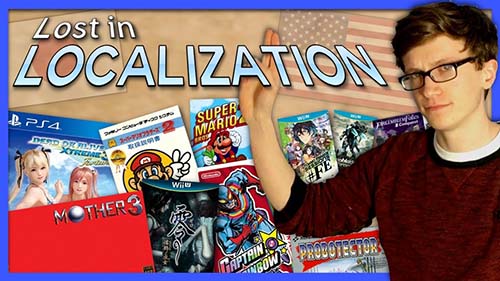 So, armed with this newfound knowledge, Kim says, “Let do a cartoon!” Easy for her to say, she’s the Director.

We began – mostly collaborating with the client via the Internet. Just to wrap up some things that we thought would be better handled if the client was here in the studio, they came out for a final editing section – which is always EXTREMELY helpful!

Granted, XLOC’s current platform is solely related to translation, but they are working on additional functionality in the realm of cultural localization. Apparently, their tool makes game localization easier for gaming companies – a lot, as they have a very impressive client base.

The cool thing is, what creds would a ‘game localization’ company have if their demo videos were all in English – American English at that?!
So, we’re now working on the Japanese version, and more versions to follow. Here's the English version... 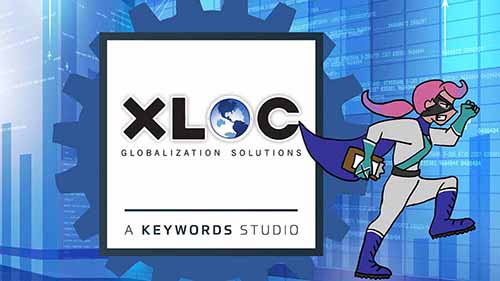